1,900-HP Pininfarina Battista About To Get Even More Extreme 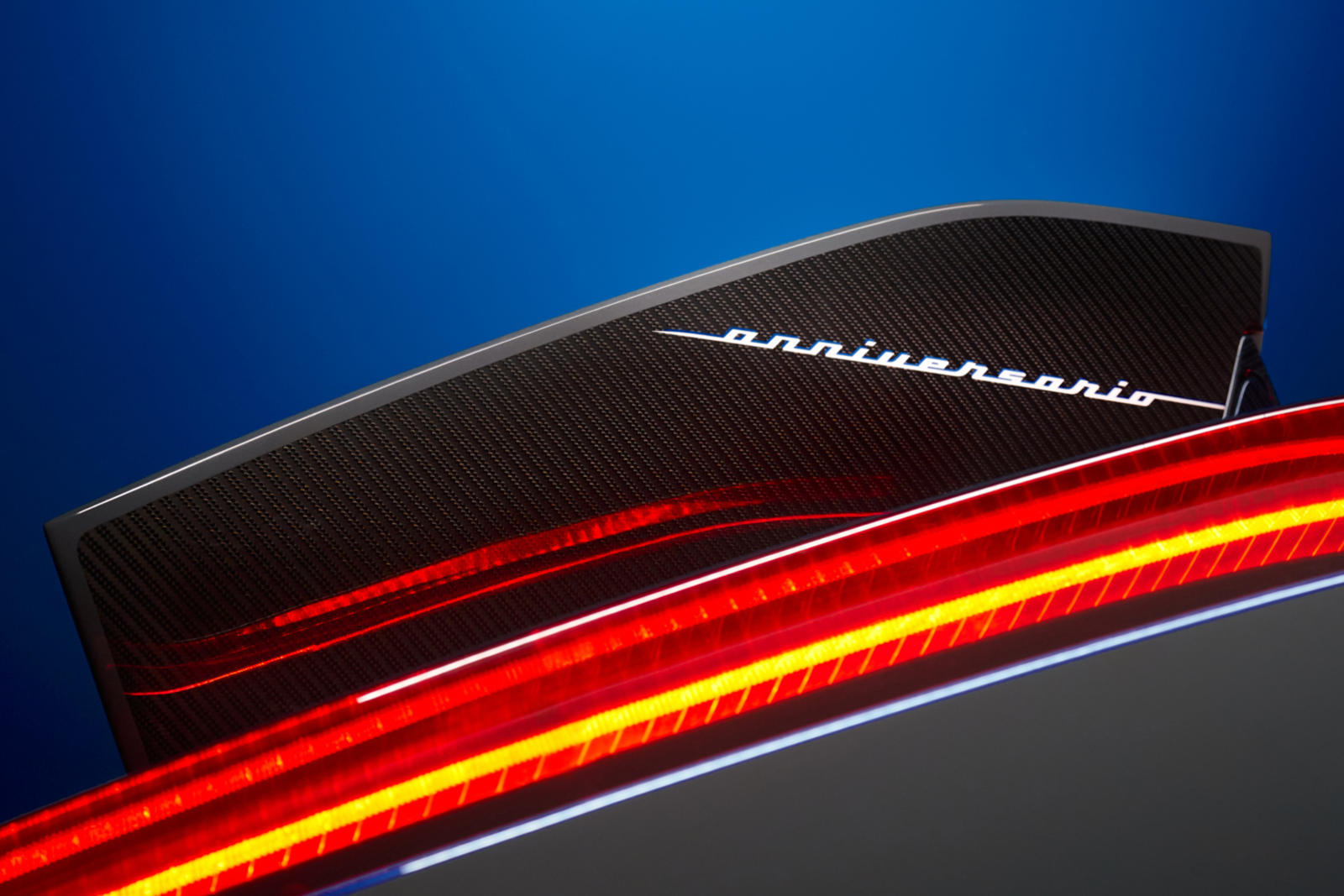 As if the Battista wasn’t already special enough, Pininfarina has announced it will present a new special edition version of the 1,900-hp electric hypercar at the 2020 Geneva Motor Show next week.